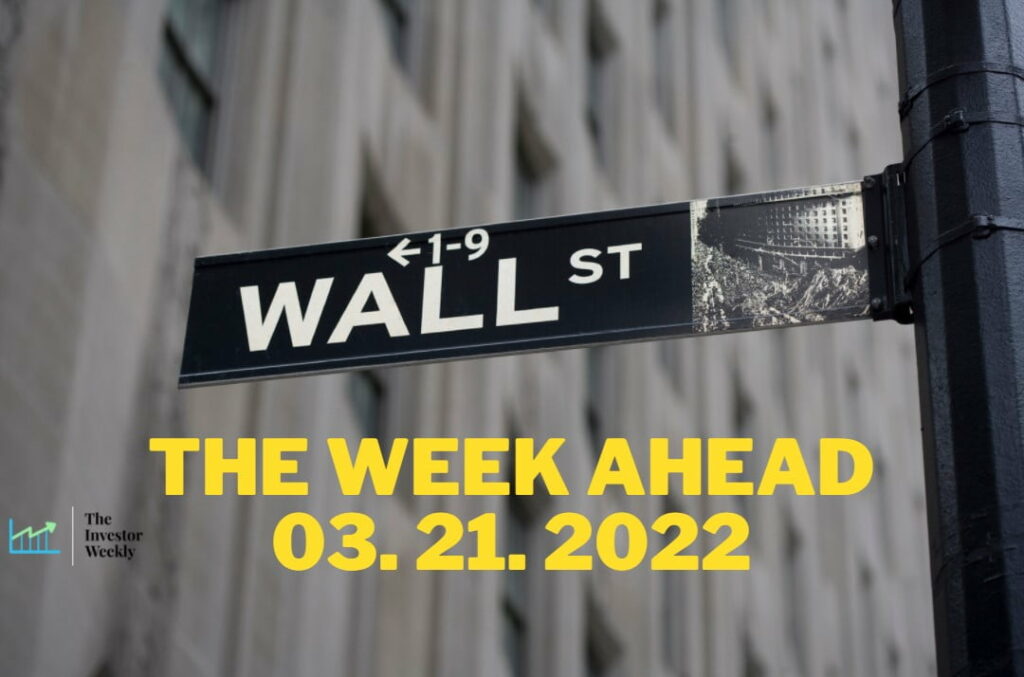 The big swoosh reported yesterday. Earnings results topped estimates largely due to N. American demand. However, lingering concerns around inflation, the war overseas, and supply chains prevented the company from providing an outlook for the upcoming year.

Nike has been boycotted in China, as Chinese consumers toward Western brands caused Nike’s sales to take a huge hit earlier last year. The company has since prioritized N. American markets. Sales climbed 9% last quarter in this market, year-over-year.

As of February 28, Nike said inventories on its balance sheet totaled $7.7 billion, up 15% from the prior-year period, in part due to ongoing supply chain disruptions.

Nike is focusing on shifting its business away from wholesalers. Instead, it is selling more of its goods directly to consumers and investing heavily in digital sales. Nike continues to grow its relationships with digital marketplaces such as Roblox. The company remains down more than 20% since the start of the year.

NIO Reports on the 24 this week. Stock in Chinese EV maker NIO is down a lot since the start of the year. But Wall Street still likes the stock—a lot. Despite the bullishness, investors should brace for a shift from some analysts before the company reports earnings on Thursday. Shares of NIO fell 3% yesterday.

Deutsche Bank analyst Edison Yu cut the firm’s price target on NIO to $50 from $70, despite providing positive commentary on the company in a note to investors. The analyst pointed to operational bottlenecks hurting the company’s volumes in the last few quarters but added that NIO’s deliveries are on track to increase from 10,000 per month to 25,000 by the end of the year.

Yu said NIO’s ET7 and ET5 models will be the most desired cars in China this year. The EV makers stock is down more than 35% this year.

For investors who like Adobe’s position in the creativity and productivity software markets, this downturn could present a great chance to buy some shares for the long haul. Adobe fell 13% in February on NO major news – shedding roughly $30 billion in market value. ADBE’s stock has been highly correlated with the NASDAQ and has been dragged down by peers with high valuations, rising rates and the conflict in Ukraine. The company appears to be more volatile than many of its large cap peers.

ADBE’s volatility may be due to the fact that it trades as a slight premium to many of its peers.

Wall Street is expecting 15% sales growth, which is a slowdown from the 20% that was delivered in the fourth quarter, and well below the 23% increase in remaining performance obligations (RPO), which represent revenue for future periods.

Better-than-expected results paired with a strong outlook should lead to price bump for the stock. Otherwise, we expect the stock to remain correlated to other big tech stocks.

GIS is a solid stock that continues to grow its dividend.

WGO is a long-term Buy in my opinion. The RV industry was valued at 26.7 billion dollars in 2020 and is projected to grow to 35.7 billion by 2026. Winnebago is in good financial health with solid cash holdings supporting a reasonable amount of debt. Revenue and profitability growth metrics are sound, the company’s cash position, liquidity, and cash flows are strong.

WGO has lost nearly 30% of its market cap over the past 12 months despite growing revenues, expanding its Net Profit, and showing strong free cash flow. In addition to share repurchases, it has also paid a steady and growing dividend payout.

The company has also deepened its diversification in the recreational boating market with the acquisition of Barletta Boat Company and Three Limes. And the company is developing technologies for the future, including vehicles to tap into the growing EV market. Near-term risks include rising oil and gas prices, as well as a potential slow-down in travel as consumers deal with higher inflation and less disposable income.

RVs and camper trailers are very popular among baby boomers and retirees. Younger generations are also becoming more interested in converted vans, which are far more fuel-efficient than traditional Class-A or Class-C motorhomes. WGO has come in-line or beat analyst consensus estimates for a record 10 quarters.

I have stayed away from the solar names since the big runup between 2020 and 2021. Short Interest on names like Sunrun, SunPower, FirstSolar, and Maxeon remains in the double digits. Profitability and momentum for many of these names remains weak.

But, if I had to pick one name, it would be Solar Edge. The stock continues to exhibit strong growth. Be careful of its current valuation though. This one is a bit overheated.

IPO Watch
No IPOs are expected in the week ahead as the market stays rather dormant.