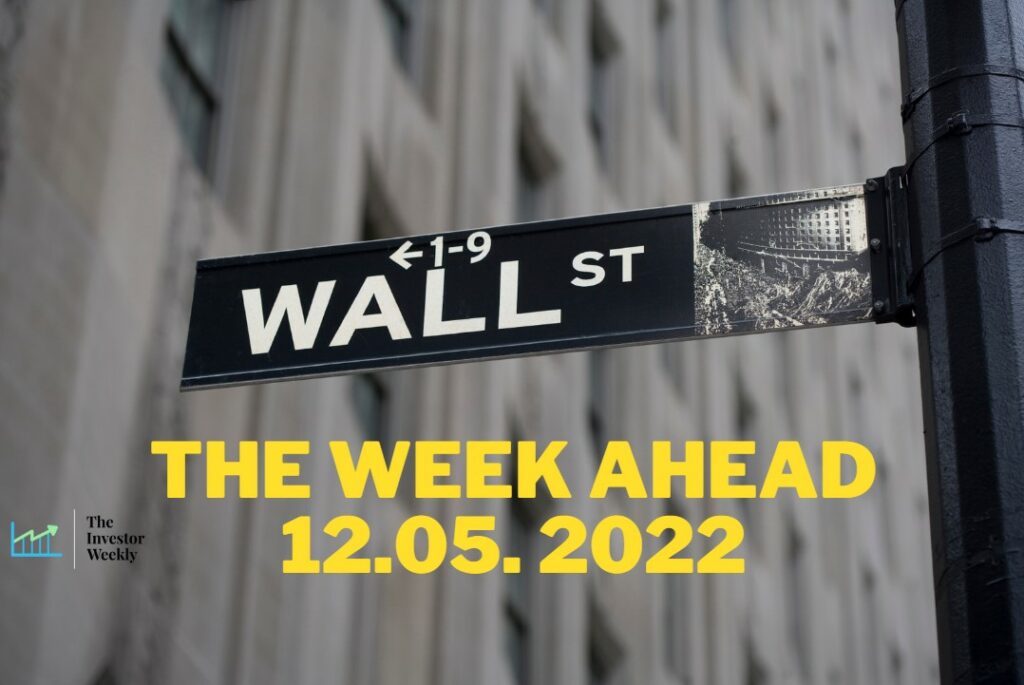 The energy market is in focus next week in the wake of an OPEC+ meeting that began over the weekend.

Investors will react to the group’s update on production plans, as well factor in the impact of European Union’s sanctions on the purchases of Russia’s seaborne crude exports and a potential G-7 price cap on Russian oil.

Global central banks will also be in the spotlight with the Reserve Bank of Australia and the Bank of Canada both anticipated to raise interest rates, although FOMC members in the U.S. will be quiet as a part of a blackout period ahead of the December 14-15 meeting.

New York Fed President John Williams said he thinks the FOMC has a ways to go on raising rates.

Economists think last Friday’s strong jobs report is likely to generate more calls for a 75 -point hike from some Fed officials at the December meeting. Fed watchers will also key on the upcoming producer price index report next week as an inflation gauge.

Outside the focus on oil and interest rates, key earnings reports for the week ahead include updates from AutoZone (NYSE:AZO), Costco (NASDAQ:COST), and Lululemon (NASDAQ:LULU). A busy week of corporate events includes key investor meetings for Southwest Airlines (LUV), Norfolk Southern (NSC), and Glencore (OTCPK:GLCNF), as well as a wave of tech and media companies appearing at the UBS Global TMT Conference.

GitLab (NASDAQ:GTLB) shares surged nearly 18% in premarket trading on Tuesday as the DevOps software company posted third-quarter results that blew away expectations and raised its revenue forecast for the full-year.

Stocks lacked a clear direction in Tuesday’s premarket trading following a sharp decline in the previous session. Wall Street has shown caution in recent days ahead of the Federal Reserve’s policy meeting next week.

Here are some stocks to watch on Tuesday:

Lululemon earnings preview: Lululemon Athletica (LULU) will report earnings after the closing bell on December 8. The consensus marks for the quarter are for revenue of $1.81B to be reported by the company and EPS of $1.96. LULU is typically an earnings superstar. The athletic apparel juggernaut has topped revenue expectations in nine of the last ten quarters and analysts have been pushing their profit estimates higher over the last 90 days despite the persistent inflation headwinds in the mix. On the Lululemon conference call, look for an update on holiday sales momentum and potentially some discussion from management on new verticals for LULU in tennis, golf, hiking, and footwear.

Another slow week is anticipated for the IPO market with only Erayak Power Solution (RAYA) on the watch for a public debut.

AbbVie (NYSE:ABBV) is the subject of a positive writeup this week with the publication making the case that concerns over Humira patent expirations are overshadowing underlying strength. For starters, the pharma giant is noted to have plenty of profitable products that have begun to fill the gap left by Humira’s decline. There are also billions in sales coming in from new Skyrizi and Rinvoq, which treat psoriasis and arthritis, respectively. The Chicago-based company is also continuing to develop its hematologic oncology, which is projected to generate $7B in sales by 2025. Meanwhile, AbbVie’s ample free cash is expected to make its attractive dividend nearly ironclad. On the valuation front, even after a 20% year-to-date rally, AbbVie is said to look cheap for new investors.