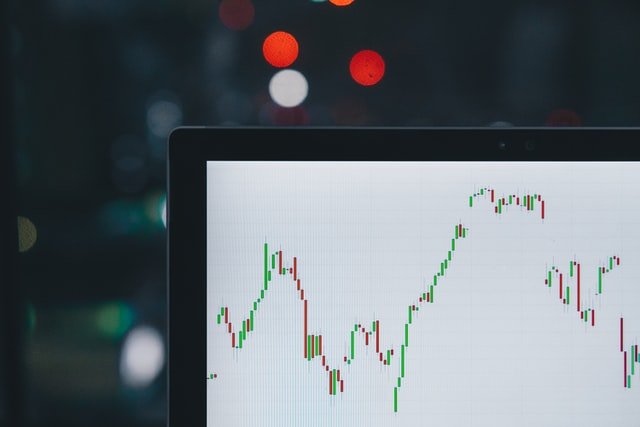 In this September Market Report, we discuss many of the factors that led to the slight pullback that markets faced.

The stock market was turbulent in September. Investors remained cautious amid sustained levels of Delta variant infections. In addition, signs of slowing economic growth and a political stalemate in Washington didn’t help.

The Dow fell 4.3% for its worst month since March 2020, when the pandemic caused a major market sell-off

Investor sentiment continued to deteriorate. Uncertainty surrounding the Fed’s anticipated tapering plans, fiscal and tax policy proposals, and news of continuing supply bottlenecks. September lived up to its reputation and dented stock portfolio returns, but not too badly. There has been a lot of concern that higher wages, higher energy prices, and higher transportation costs will weigh on earnings for the remainder of this year and into 2022. But so far, analysts remain relatively optimistic.

September’s losses led to a weak third quarter for the market. For the 3-month period, the Dow dropped 1.9%, while the Nasdaq Composite shed 0.4%. The S&P 500 held on to a modest gain and is still up nearly 15% on the year.

October has a reputation for some violent sell-offs but overall is typically the start of better seasonal performance for stocks. The S&P 500 averages a 0.8% gain for the month, according to the Stock Trader’s Almanac.

The Federal Reserve held its Open Market Committee Meeting with Fed Chair Jerome Powell. In it, they exclaimed that tapering would not begin immediately but could start by November. The expectation remains that the Fed will raise interest rates based on rising inflationary pressures. Half of the 18 Fed members now expect that interest rates will be higher by the close of next year. In comparison, 7 thought that would be the case this past June.

The market saw volatility pick up again as the 10-year Treasury Note yield climbed in the final trading days of the month.

The market reacted sharply to news that a massive property development company in China was in danger of not making its scheduled interest payments. The Chinese government assured markets that the repercussions of default were both limited and localized and, therefore, containable. There’s expectation that the government will restructure the company.

World Markets: The MSCI-EAFE Index slipped 3.2% in September. The European economy continues to fight the headwinds of a tightening monetary policy, multiple economic challenges in China, and political uncertainty in both Germany and Japan.

The final read on second-quarter GDP growth was revised slightly higher, from 6.6% to 6.7%.

Retail sales posted a 0.7% gain, despite economists predicting a decline due to the Delta variant. Excluding autos, which fell 3.6% for the month primarily due to chip shortages, retail sales rose 1.8%.

Industrial output tacked on 0.4%, an increase that brought industrial production to pre-pandemic levels.

Orders for goods increased 1.8%in August, which was the biggest increase since May 2021.