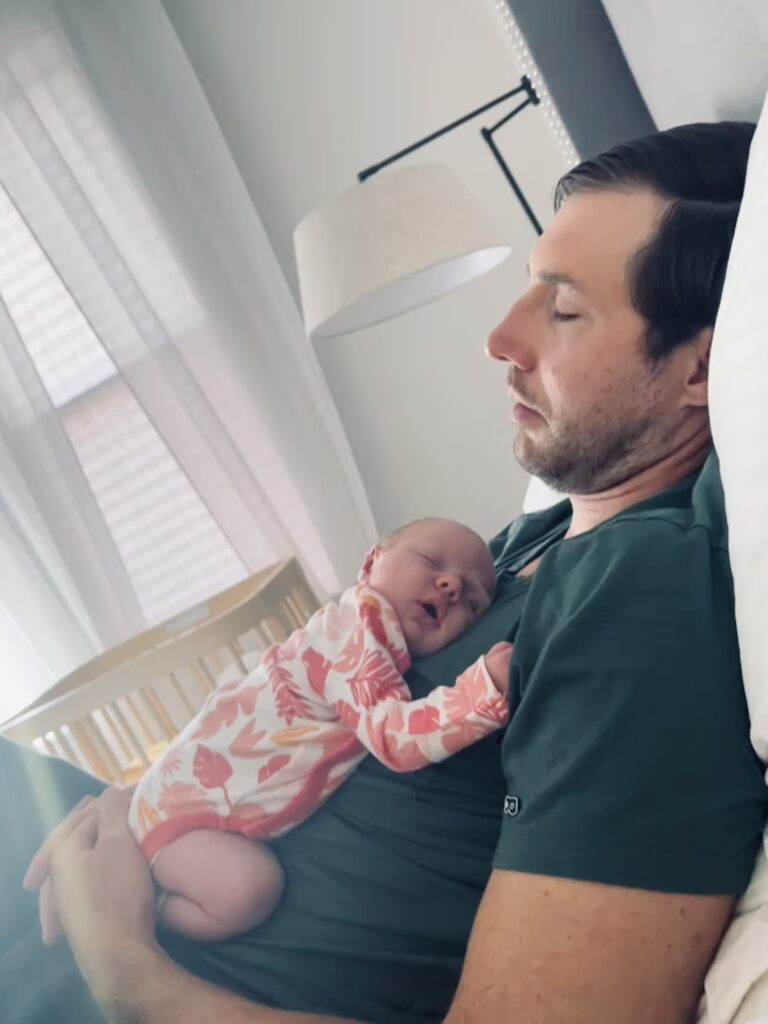 Abbott (ABT) has restarted production of baby formula at its Sturgis, Michigan, facility that had been shut down for months over contamination concerns that were linked to the possible deaths of at least two infants.

The plant is initially producing EleCare and other specialty formulas, but is working to restart production of Similac as soon as possible. In terms of statistics, Abbott’s factory produces about one-fifth of all infant formula in the U.S., leaving many shelves empty when it issued a recall and paused operations in February.

It will take at least three weeks before new formula from the plant begins showing up on store shelves, though FDA Commissioner Robert Califf recently told lawmakers that it could be about two months before formula supplies return to normal levels. Nearly a quarter of formula products remain out of stock in U.S. stores as of last week, according to market research firm IRI.

To deal with the shortage, the federal government has been importing formula from overseas under a mission called Operation Fly Formula.

“We understand the urgent need for formula and our top priority is getting high-quality, safe formula into the hands of families across America,” an Abbott spokesperson said in a statement. “We will ramp production as quickly as we can while meeting all requirements.”